Welcome to Getting Fit at Fifty

My name is Art Davis and I started running in 2007 to lose weight. Check out my before and after photos at the bottom of the page. I ran my first 5K and 10K in 2007 I went on to run my first half Marathon and full Marathon in 2008.

The first half marathon that I ran was The Frostbite Half Marathon on Feb. 16, 2008.  It was the first year it was held at the Cedars of Lebanon State Park. The park is not big and the course spent very little time in the park itself. Runners made a big loop on several county back roads, some of which were rough, one-lane chip/tar roads, and one was a very rocky dirt road. The course had numerous agonizingly long, gradual hills. But all this, along with perfect weather, made for a great event. 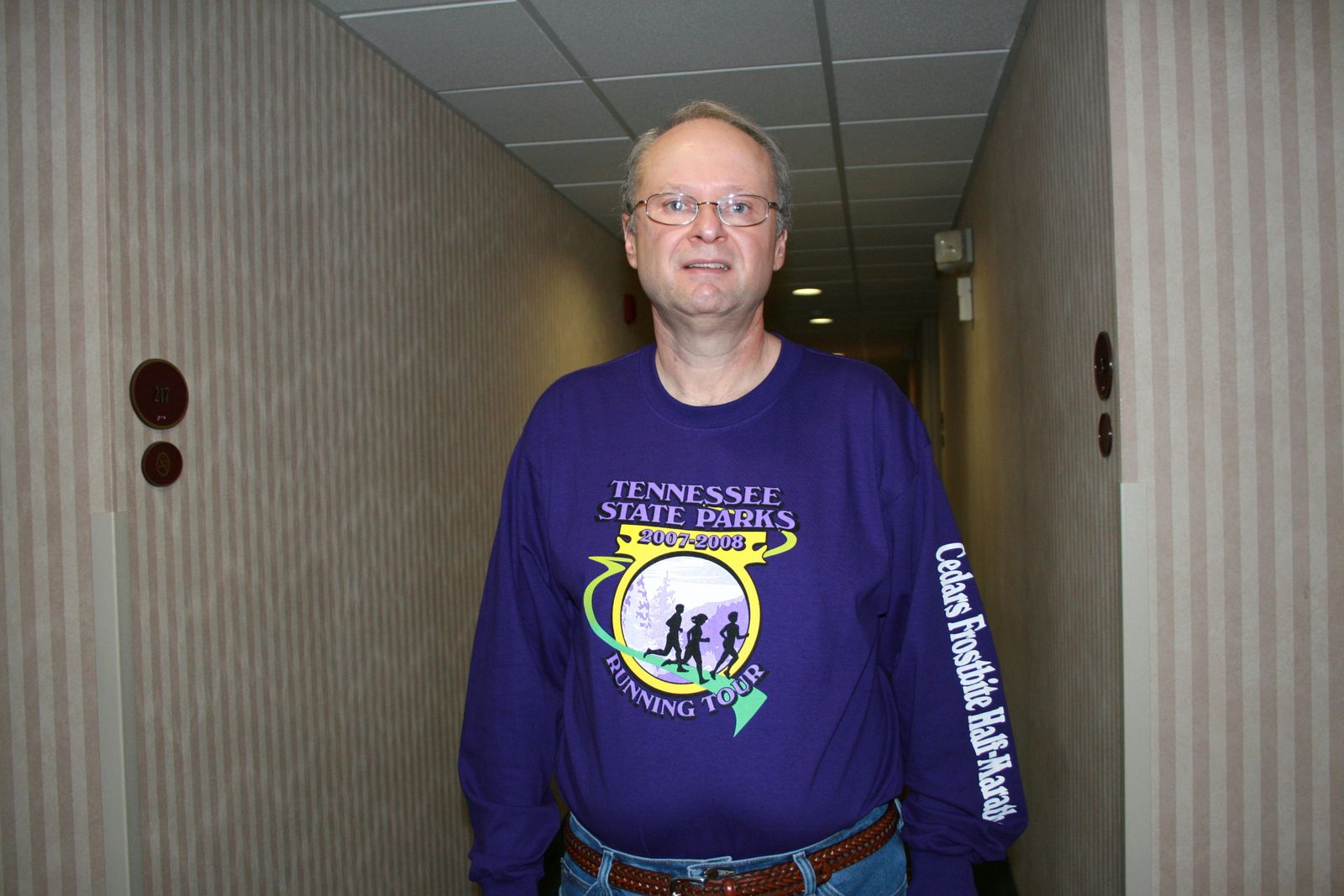 Looking back at that point  I had lost over 40 pounds. I had come a long way but what I did not realize was really just the beginning of my weight loss journey. Since that time I have ran 7 full marathons and 9 half marathons. In addition I have lost another 35 pounds. I feel much better than I did seven years ago, and look forward to more races and a happier, healthier life. 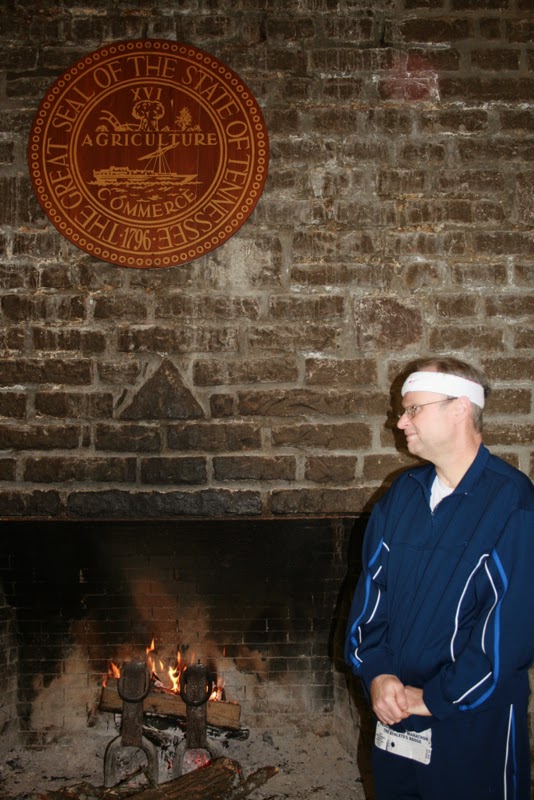 I stopped along the way at several of the water stations, at about 10 miles I walked for a short distance, but this was the first time I ran a half marathon. Since then I have gradually increased my endurance to where I have run several half marathons without having to stop and walk.  In the Nashville Marathon I made 17.5 miles without walking, the Chicago Marathon almost 20 miles without walking, and finally the Disney Marathon I never had to stop and walk 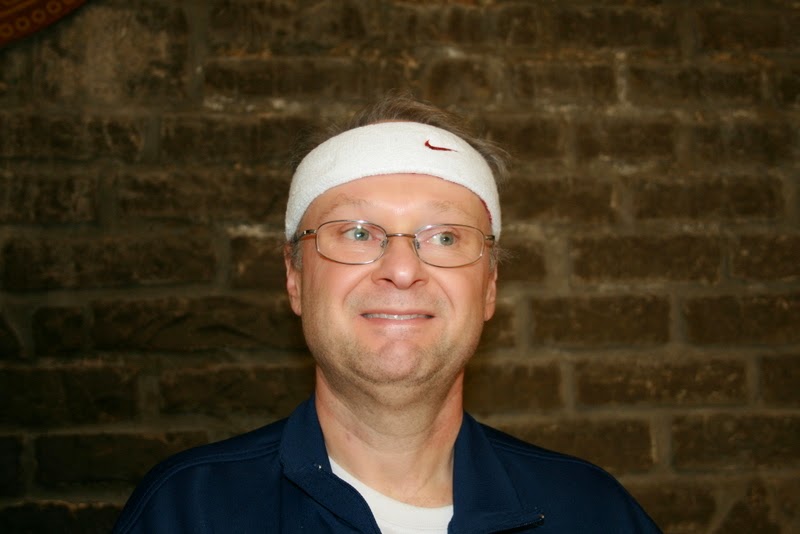 Search This Blog or the Web 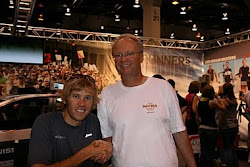 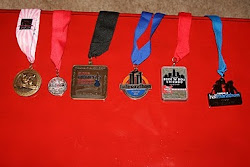 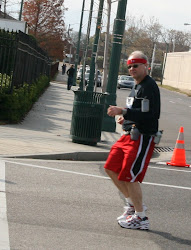